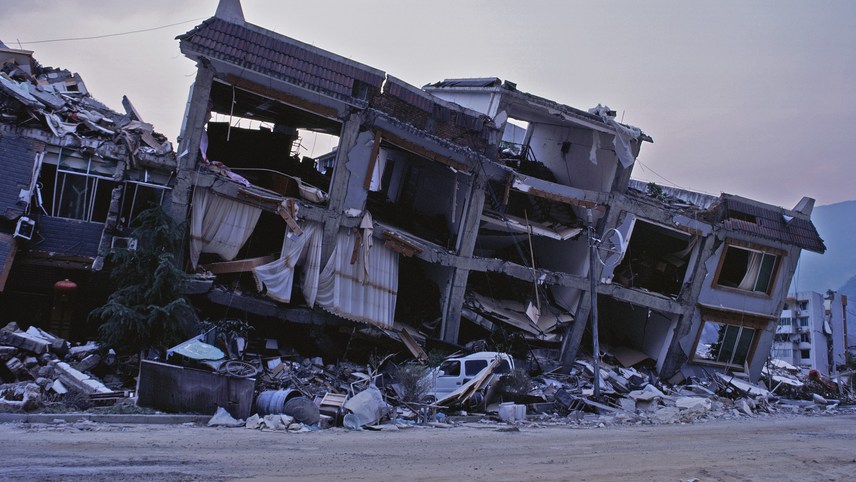 At 14:28 on May 12, 2008, a magnitude 8.0 earthquake destroyed a large area around Beichuan city, in China’s Sichuan province. Filmmaker Du Haibin arrived ten days later, and started to film this extraordinary documentary of the aftermath.

The physical, spiritual, social catastrophes in the aftermath of an earthquake are captured with brave immediacy in this documentary. Director Du Haibin, armed with but a consumer camcorder, captures a community’s resilience and a government’s indifference as an microcosm of political failure.