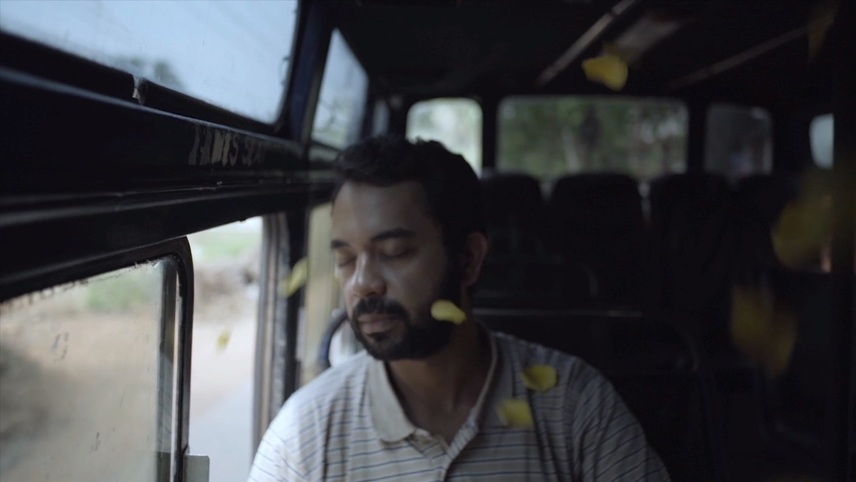 Get access to this film plus 2332 more films showing in other countries via a VPN subscription.