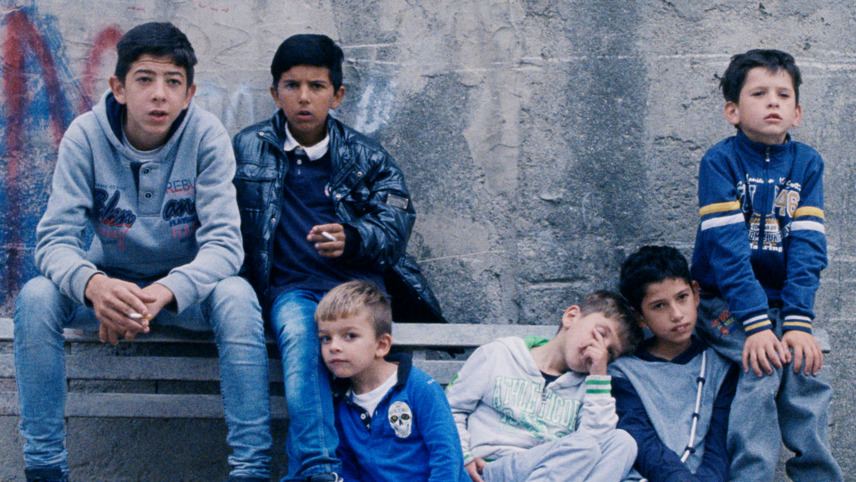 Pio Amato is desperate to grow up fast. At 14, he drinks, smokes and follows his older brother Cosimo everywhere, learning the skills for life on the streets in their Romani community in Calabria. When Cosimo disappears and things start to go wrong, Pio sets out to prove he’s ready to become a man.

You currently have access to only 796 films in the Germany selection.
You're missing out on 2300 more films, you can get immediate access to these via a VPN subscription.