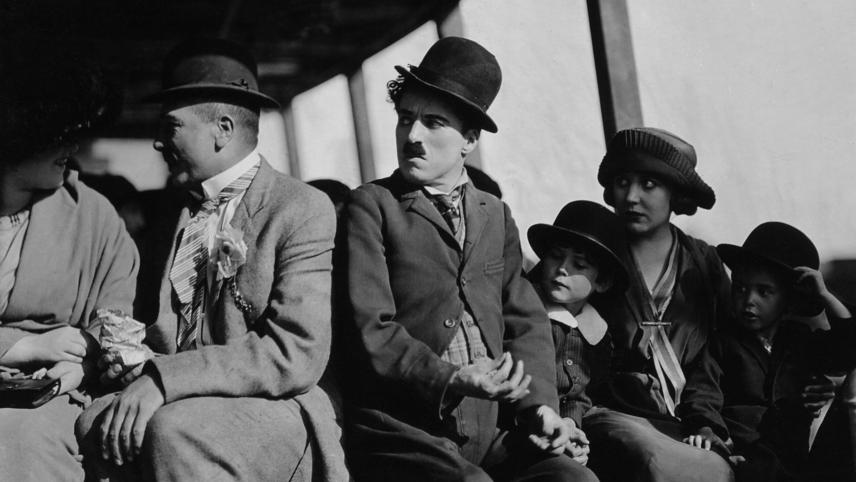 Charlie decides to take his wife and children on a boat trip, but the family car proves somewhat recalcitrant.

Made at Chaplin Studios, this short is part of the output that the British icon wrote, produced, directed, and starred in for First National Pictures. A Day’s Pleasure is customarily hilarious, as Chaplin utilizes a slew of sight gags, primarily involving an enigmatic collapsible deck chair.