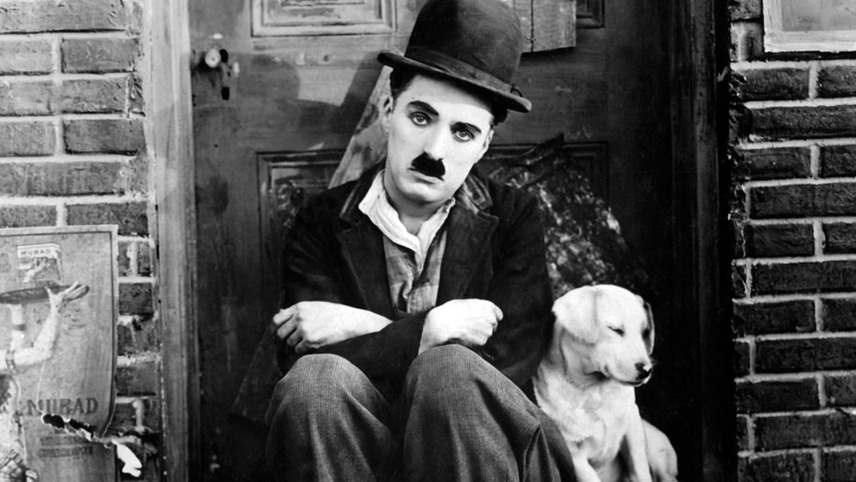 The Little Tramp finds companionship with two fellow outcasts – Scraps, a stray mongrel, and a young girl exploited as a hostess in a disreputable dive, The Green Lantern.

Charlie Chaplin’s Little Tramp finds the ultimate canine co-star in Mutt (who goes by the name of “Scraps” in the film) for this charming and compassionate comedy, which was his debut for First National Films. Get ready to be overwhelmed by the cuteness of the pairing, and moved by the humanity.

You currently have access to only 1185 films in the Singapore selection.
You're missing out on 2388 more films, you can get immediate access to these via a VPN subscription.