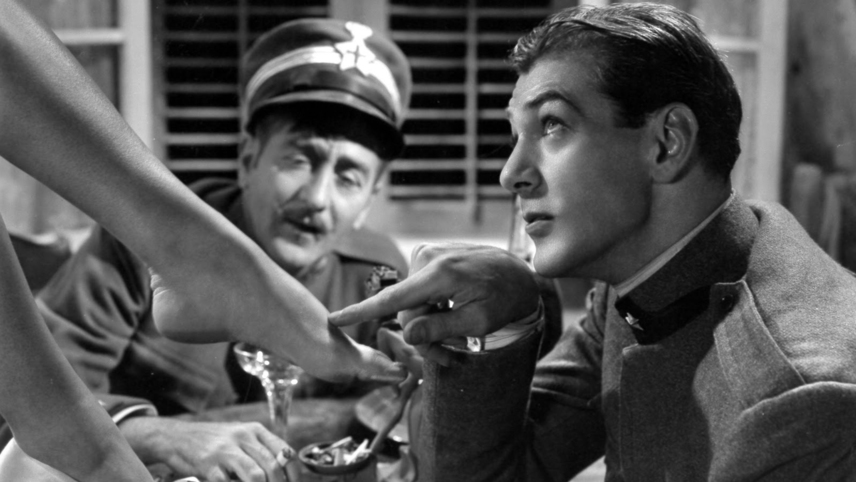 A Farewell to Arms

A tale of the love between ambulance driver Lt. Henry and Nurse Catherine Barkley during World War I. The action takes place in Italy and the two fall in love during the war and will stop at nothing to be together. The film also analyses Lt. Henry’s feelings on war and the purpose of fighting.