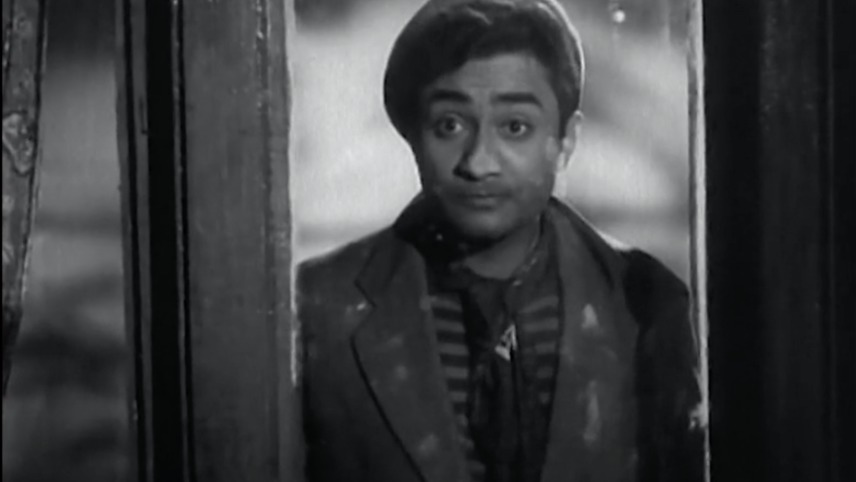 Madan comes from a poor background. Unable to find employment, he becomes heavily involved in gambling.

A tribute to film noir, Guru Dutt’s directorial debut Baazi gives a glimpse of the genius that was seen in his later films. This film stands out for its integration of songs into the storyline, shadowy lighting, and a morally ambiguous, charming hero.