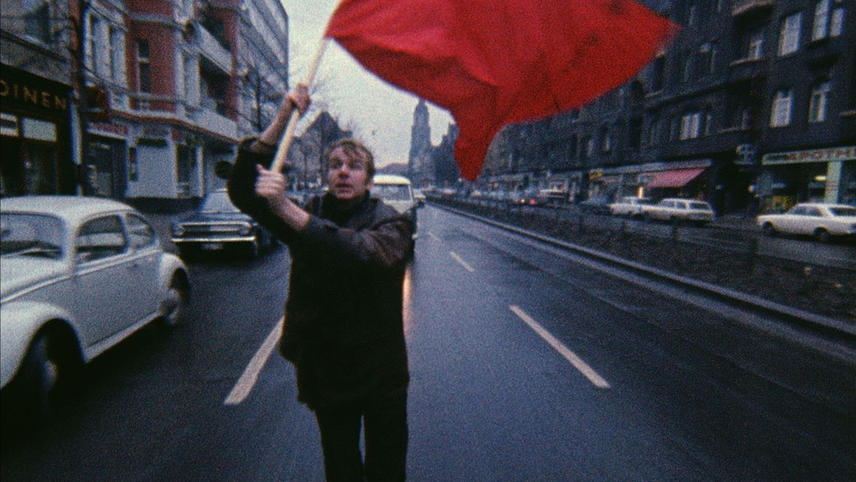 Germany, late 60s. The post-war generation revolts against their parents, disillusioned by anti-communist capitalism and a state in which they see fascist tendencies. This film follows the rise of The Red Army Faction, revolutionary terrorist group founded by Andreas Baader and Ulrike Meinhof.

A film that opens with Godard and closes with Fassbinder can only have a combative soul. Bravely refusing audio narration, Périot’s collage of stunning archival footage from post-war Germany’s political unrest is a superb, enthralling meditation on radicalization that is of utmost relevance today.