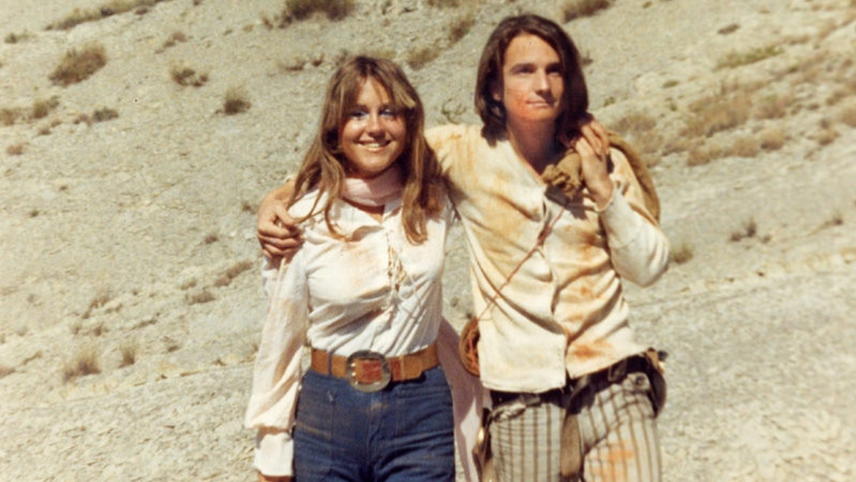 A Girl Is a Gun

Billy the Kid is a bandit on the run from the law through a rocky desert wasteland with a seductive and possibly duplicitous woman in tow. He is ruthless and bumbling. Ruthless, in that he tracks down a witness to a robbery and kills him. Bumbling, in that he constantly stumbles over things.

Ransacking the iconography of the American western for something altogether less categorizable, Luc Moullet turns a jester’s eye on the legend of Billy the Kid. Edited by Jean Eustache and starring Jean-Pierre Léaud, A Girl is a Gun is an anarchic trip from the lo-fi fringes of the French New Wave.

Django Kill... If You Live, Shoot!

Ride in the Whirlwind

Tired of Being Handsome