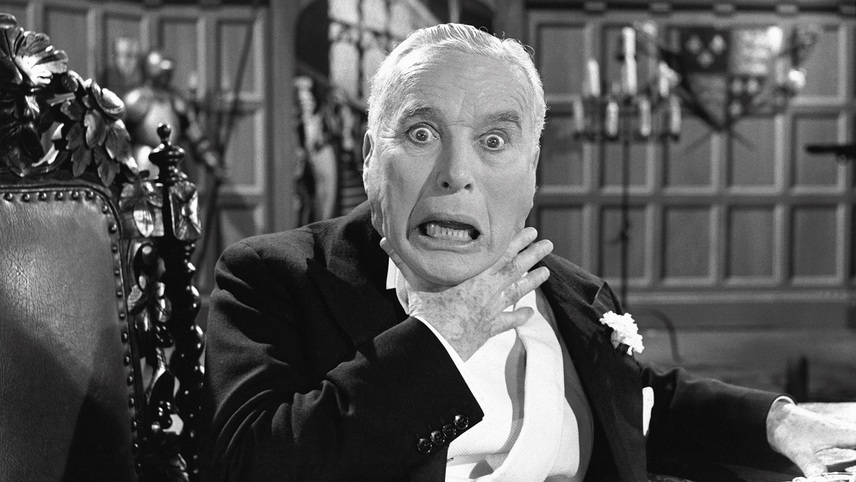 A King in New York

Fleeing revolution in his country, a European monarch seeks refuge in New York. Completely broke, he stars in TV commercials to fund his living expenses. When he meets a boy whose parents are persecuted by the House Committee on Un-American Activities, he takes the homeless teen under his wing.

In this comedy, Chaplin would launch a strident attack on the U.S. film industry and the House of Un-American Activities, the same institution which forced him into exile in Europe. Although working outside of his studio for the first time, a fearless Charlie makes politics highly entertaining.

Get access to this film plus 2400 more films showing in other countries via a VPN subscription.