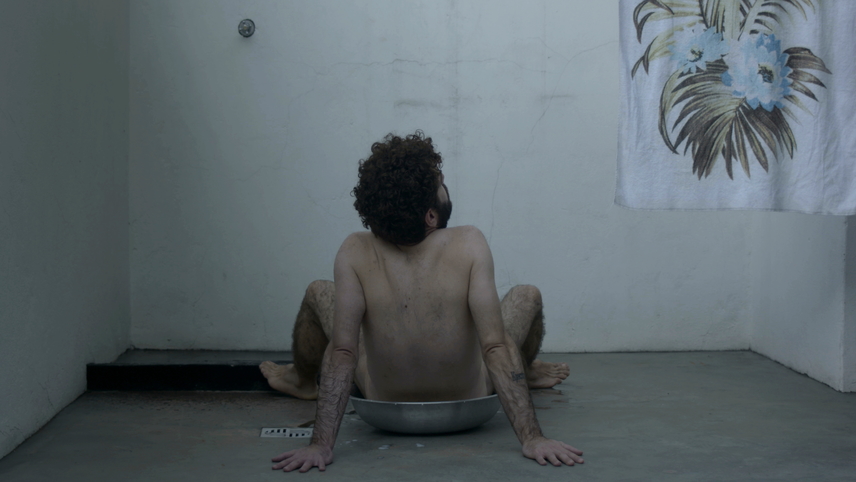 The Blue Flower of Novalis

Marcelo, a dandy of about 40 years, has a memory like no other. Monologuing between coffee and hookups, he holds court on a wide range of topics: his HIV status, his Catholic grandmother, and his unusual sexual fantasies. At times, he takes himself for Genghis Khan or poet-philosopher Novalis.

How best to describe the seductive figure of this visceral, vérité portrait? Like the film itself, the audaciously bawdy queer poet Marcelo Diorio is full of provocation, tackling the boldest, most taboo of topics—like sex, incest, and death—with his wildly explicit sense of humor. The cheek of it!