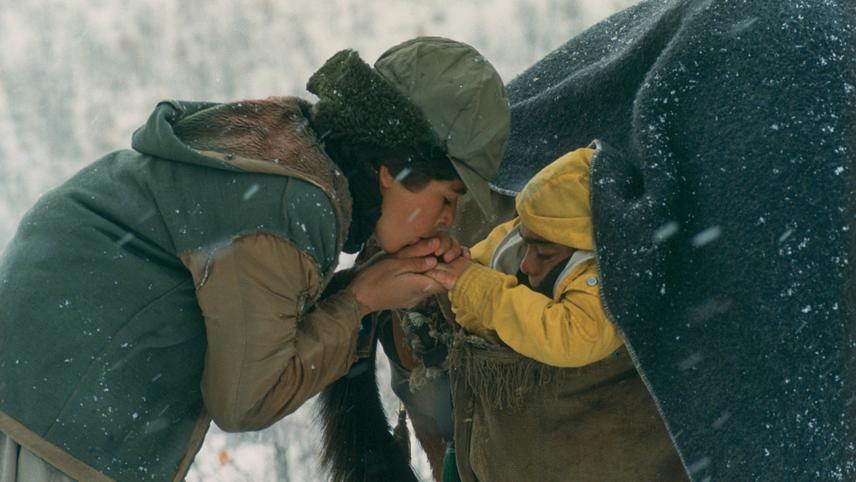 A Time for Drunken Horses

After their father dies, a family of five are forced to survive on their own in a Kurdish village on the border of Iran. Matters are made worse when 12-year-old Ayoub, the new head of the family, is told that his handicapped brother, Madi, needs an immediate operation in order to remain alive.

While Abbas Kiarostami is perhaps the most famous among his own country’s recent auteurs, he’s only the tip of the iceberg for Iranian cinema’s astounding takeoff. Check out this magnificent family drama: neo-realism for the 21st century and winner of the Camera d’Or at Cannes.