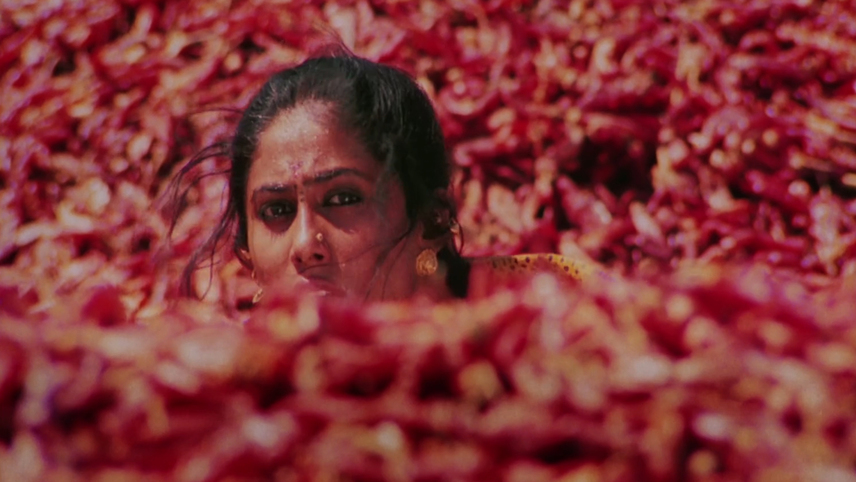 Tax collectors in colonial India went from village to village with troops, asking much more than taxes. When one of these tax collectors sets his gaze on Sonbai, she seeks shelter in a pepper factory, which inevitably leads to the village’s marginalised women speaking up.

This path-breaking film by Ketan Mehta uncovers the ugly realities of an oppressive patriarchal society. Set in colonial India, Mirch Masala remains relevant to this day because of its core idea of solidarity, where women rise up to support each other due to their shared experiences of trauma.

You currently have access to only 904 films in the United States selection.
You're missing out on 2606 more films, you can get immediate access to these via a VPN subscription.