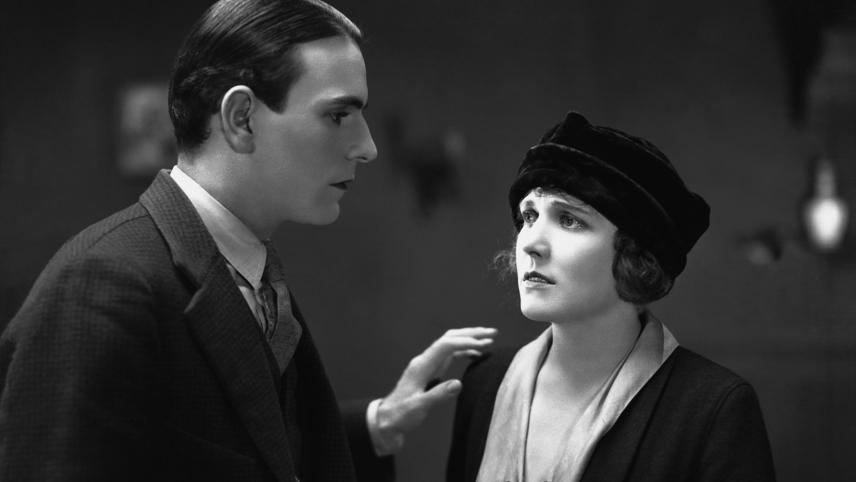 A Woman of Paris

A Woman of Paris: A Drama of Fate

Marie St. Clair believes she has been jilted by her fiance Jean when he fails to meet her at the railway station. She goes off to Paris alone. A year later, mistress of wealthy Pierre Revel, she meets Jean again, and bounces back and forth between apparent security and true love.

One of Chaplin’s lesser-known works, A Woman of Paris marks his venture into more “serious” filmmaking. (Chaplin would also later score the film in 1976.) A romantic drama where he only appears for a few seconds, this piercing study of social behavior certified his unique directorial talent.