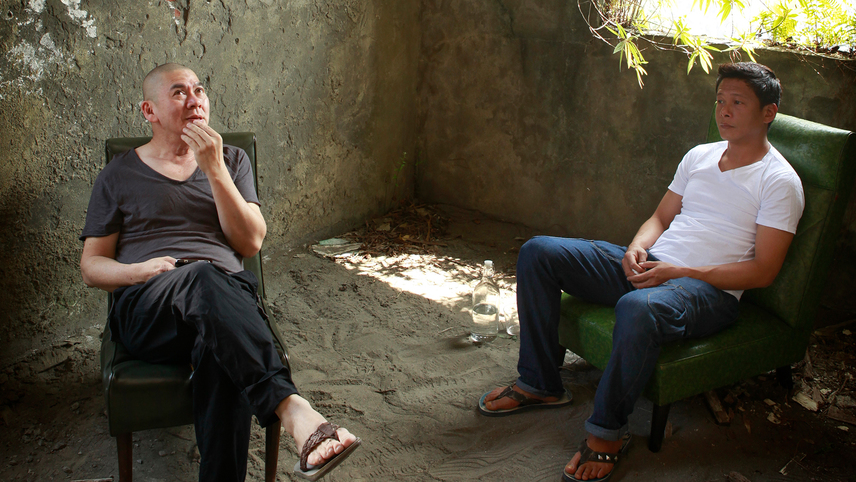 A conversation between Taiwanese auteur ​​Tsai Ming-Liang and his muse, Lee Kang-sheng, the actor who has appeared in all of his films, and with whom he now shares a mountainside home. Tsai does most of the talking, musing on their collaboration, spirituality, mortality and queer identity.

Don’t mistake this magnificent documentary for marginalia in the careers of Tsai Ming-liang and Lee Kang-sheng. Fit to burst with warmth and tenderness, Afternoon hosts a conversation between the great filmmaker and his muse with exacting formal rigour. It’s one of the great love stories in cinema.