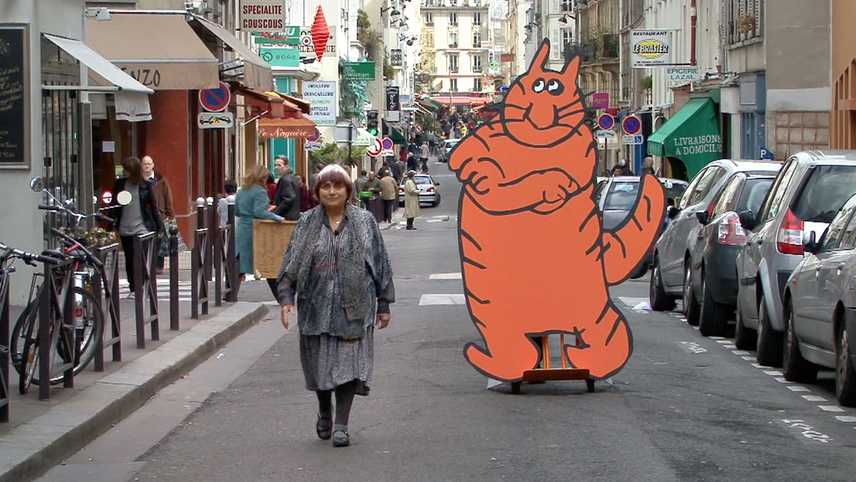 Agnes Varda: From Here to There

Made as a miniseries for television, the project is based on the material filmed by Varda over two years as she travelled the globe—from Stockholm to St. Petersburg, Lisbon to Rio de Janeiro, Mexico City to Los Angeles—meeting with friends, artists, and fellow filmmakers.

Imagine being able to follow the beloved Agnès Varda on her travels as she comments and reflects on the places she goes, the art she sees, the friends she meets? This travelogue miniseries allows us this, and even features conversations she had with the likes of Chris Marker or Manoel de Oliveira.