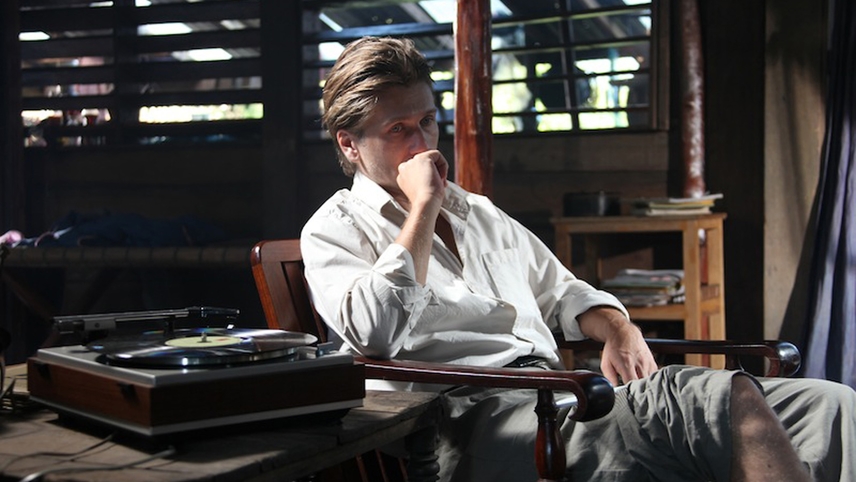 In the late fifties in Malaysia, the country finds itself under English domination after many trials and tribulations. In a little lost village on a wide and turbulent river, a European man clings to his pipe dreams out of love for his daughter.