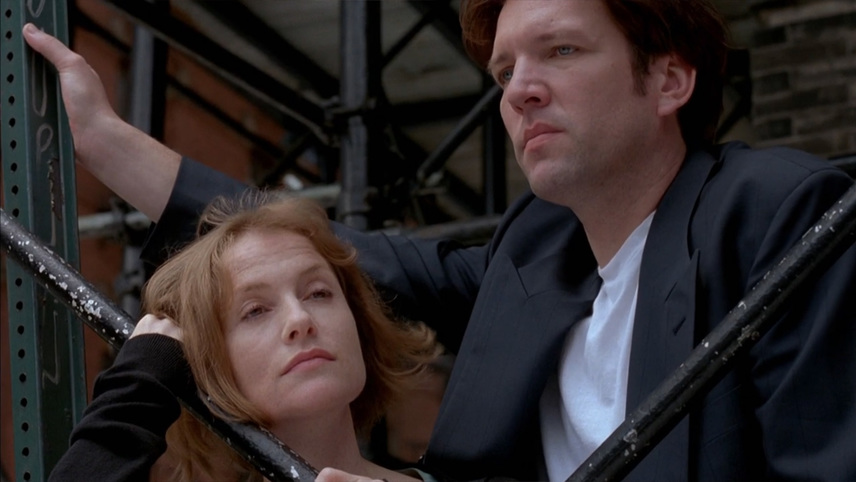 Hal Hartley wrote the central role in his charming film Amateur specifically for Isabelle Huppert, who delivers an exquisite performance. This romantic thriller revolving around sex, violence, and lost identity nevertheless remains a Hartley film: full of deadpan dialogue and an absurdist style.