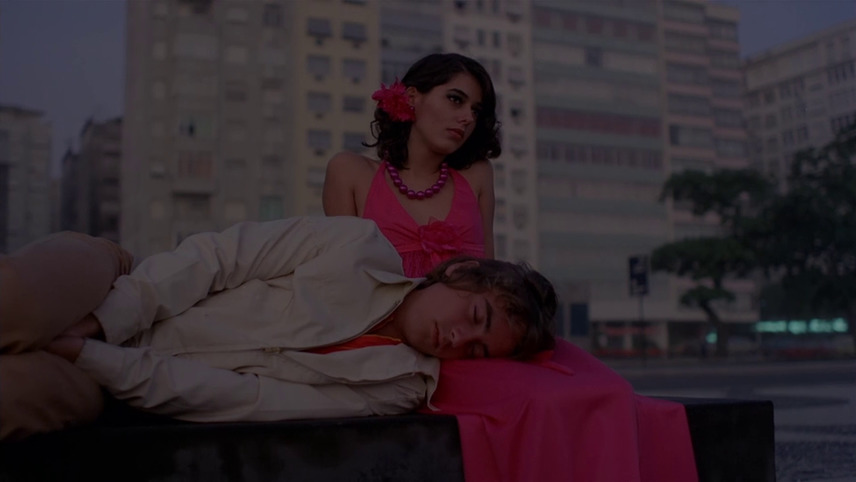 While police investigator Galvão traces a serial killer, he also seeks his estranged daughter Sandra, who he had thrown out of the family home when she adopted a promiscuous lifestyle. Paths intersect when the serial killer befriends Sandra, now an exotic dancer and prostitute.

On the heels of the enormous success of Doña Flor and Her Two Husbands, Bruno Barreto directed this riveting film in which family matters intersect with the criminal underworld. As much a piercing look at prevailing inequalities as it is a fascinating portrait of late ’70s Rio de Janeiro.

Get access to this film plus 2478 more films showing in other countries via a VPN subscription.