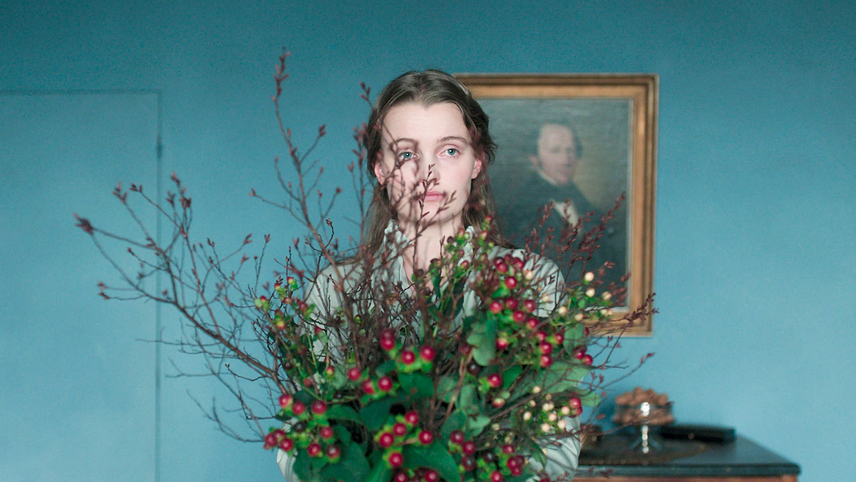 Berlin, 1810: a young Romantic poet pines for a woman to join him in a pact to end his despair, which will be the ultimate expression of their love. He meets the terminally ill Henrietta. Inspired by the historical events leading to the double suicide of poet Heinrich von Kleist and Henrietta Vogel.

Don’t expect a conventional costume drama here! Austrian auteur Jessica Hausner (Little Joe) takes up an infamous bad romance in 19th-century Berlin to make her fascinating twist on the genre. A sharp and tragic sense of the absurd flows beneath the film’s meticulously elegant surface.