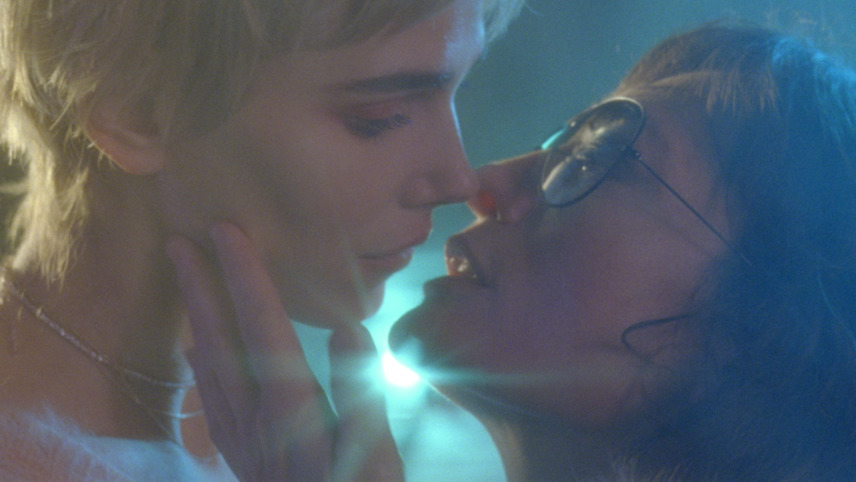 An abandoned seaside resort. The shooting for a fantasy film about the end of an era wraps up. Two women, both members of the film crew, one an actress, the other a director, Apocalypse and Joy, are on the verge of concluding their love affair…

Get access to this film plus 2492 more films showing in other countries via a VPN subscription.