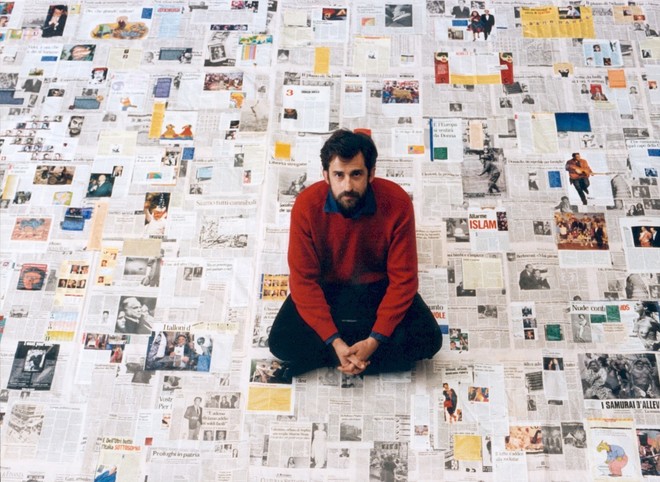 A filmmaker takes a comic look at the ebbs and flows of his life as he becomes a father for the first time and struggles to make a film. His original production is derailed and becomes a documentary on the upcoming elections and the unfathomable possibility of Italy voting in a left-wing government.

In this semi-autobiographical work, Nanni Moretti plays the father, or himself, or perhaps both–alongside his own wife and son! Documenting the aftermath of political elections, but also his child’s birth, April juggles between the political and the personal in Moretti’s usual neurotic comic style.