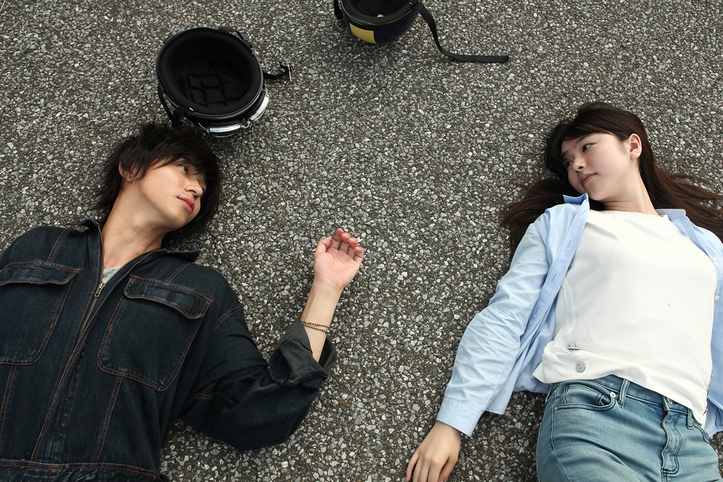 Asako is a young woman who meets and falls madly in love with a drifter, Baku, who one day drifts right out of her life. Two years later, in Tokyo, Asako sees Baku again—or, rather, a young, solid businessman named Ryohei who bears a striking resemblance to her old flame.

Ryusuke Hamaguchi’s intimate and immersive Happy Hour is one of the best films of the past decade. Equally devoted to the innermost feelings of its characters is his follow-up, Asako I & II, an entrancing, Vertigo-inspired romance mystery, featuring a lively soundtrack by J-Pop star Tofubeats.