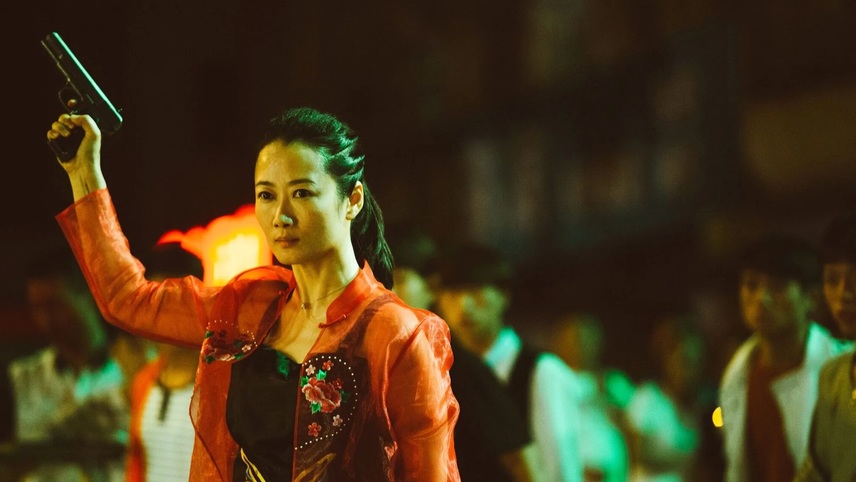 Bin is a gangster whose leadership ends when a rival gang comes after his territory. To save him from being beaten to death, Bin’s girlfriend Qiao fires a gun and gets five years in prison for her act of loyalty. When she is released, she hopes to pick up where they left off, but times have changed.

As if any further proof were needed, Ash is Purest White confirms Zhao Tao as one of world cinema’s most exciting actors. She’s a force of nature as the wronged moll in Jia Zhangke’s exhilarating gangster epic; a sprawling, chromatically-charged thriller set at the dawn of China’s capitalist rush.