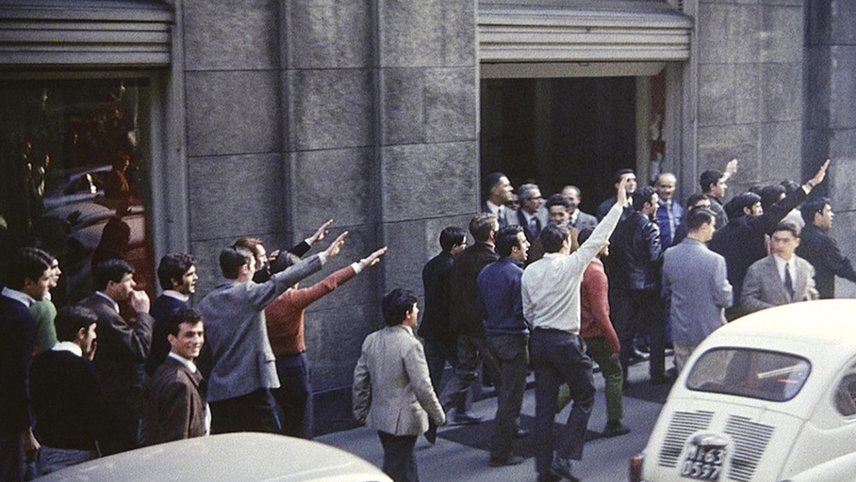 Assault to the Sky

Made entirely from archival footage, the film recounts the parable of the political struggles in Italy between the years from 1967 to 1977, when young people, between idealism and dreams, but also violence and crimes, pursued the idea of the revolution, in an attempt to “storm the heavens.”

Soon after making a name for himself with Black Souls, Francesco Munzi turned to nonfiction cinema with this passionate dive into the revolutionary struggles of postwar Italy. Made over three years, Assault to the Sky is an expertly edited montage and an inventive look at what came before us.