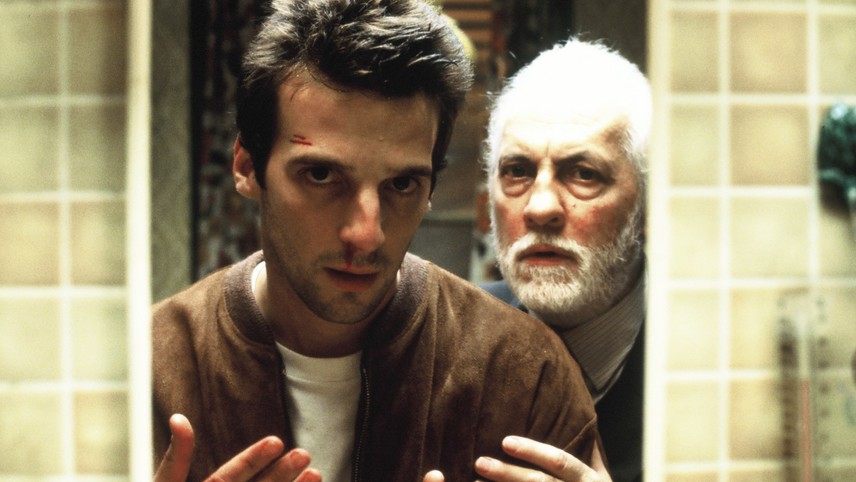 Wagner is an ageing professional hitman who is counting down his days on Earth. He decides to pass on his experience to Max, a young burglar.

After La Haine, Mathieu Kassovitz reworked one of his previous short films with his feature Assassin(s), starring legendary French actor Michel Serrault. While portraying an intriguing education to crime, the film also politically comments on the effects of the media in our perception of violence.