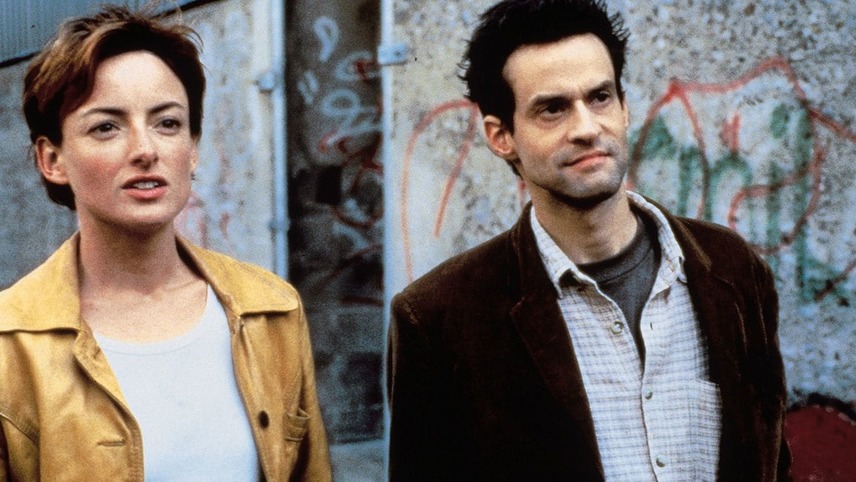 At 26, Simone is already rethinking her entire life after surviving a horrible car crash. She quits her job and heads off in search of her closest friend Philippe to ask him to have a child with her. Philippe is apprehensive, but finally agrees on condition that the conception occurs in the desert.

Prior to making some of the biggest sci-fi blockbusters of the 21st century, Denis Villeneuve directed this French New Wave-influenced drama. Premiering at Cannes, August 32nd on Earth highlights the striking visuals that would become Villeneuve’s trademark, here presented in a gorgeous restoration.