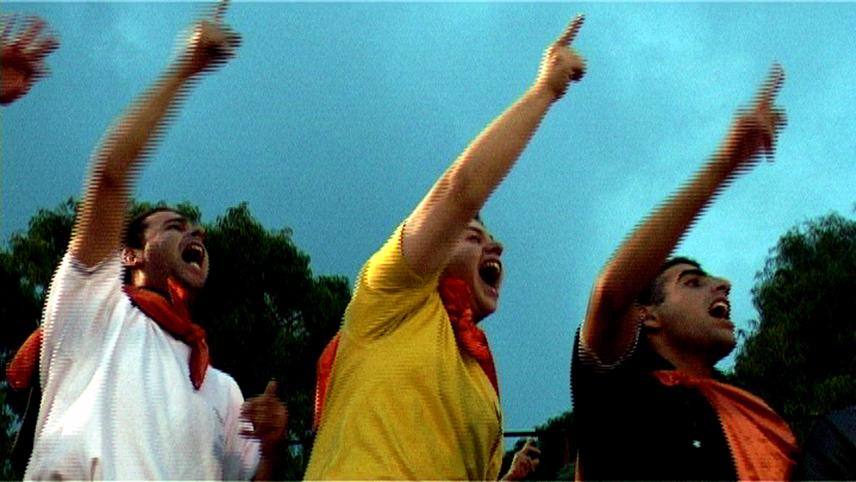 August: A Moment Before Eruption

August: A Moment Before the Eruption

A documentary filmmaker goes out to document August, since he believes that this month constitutes a metaphor of all that is hateful in the State of Israel. Yet, while making the film he himself becomes August.

A satire about the hardships faced by Israeli filmmakers, this reflexive documentary won the Peace Film Award in Berlin. Director Avi Mograbi is often called the Israeli Nanni Moretti, but in its meta, sociopolitical inquiries, August shares a greater kinship with the work of Abbas Kiarostami.

You currently have access to only 814 films in the France selection.
You're missing out on 2284 more films, you can get immediate access to these via a VPN subscription.