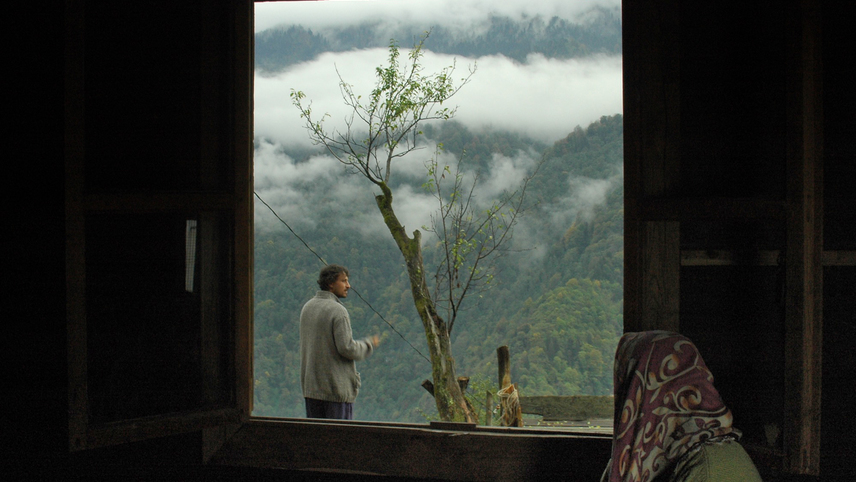 Arrested while a student in university, Yusuf is released from prison after ten years. He returns home and is welcomed by his sick and elderly mother. Soon he will meet Eka, a beautiful Georgian girl who is a sex worker, and love becomes a final desperate attempt to grasp life and elude loneliness.

One of the most sublime works of modern Turkish cinema, Autumn tells the tale of two souls from different backgrounds who are trying to make sense of their lives. This ravishing visual poem depicts love’s bitter nature while unveiling the violence in Turkey’s political landscape in the late ’90s.