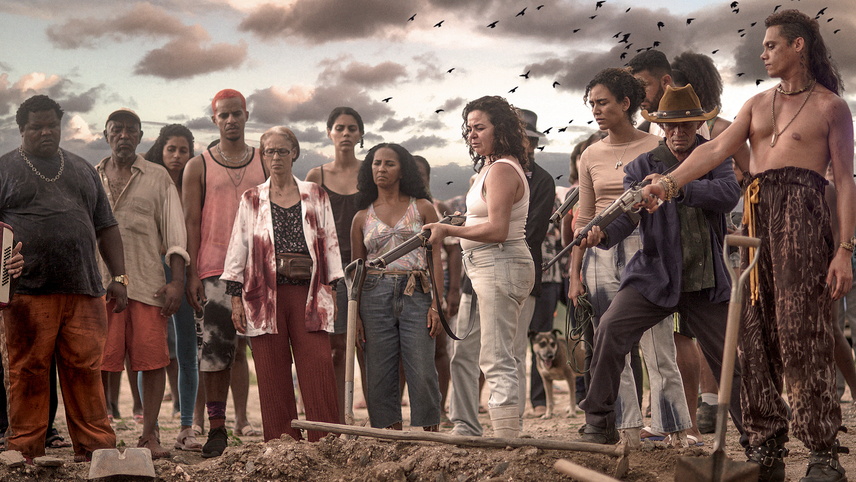 Bacurau, a settlement in rural Brazil, is shaken by its matriarch’s death. But something strange is happening, the water supply has been cut off, and the village has disappeared from satellite maps completely. Under threat from an unknown enemy, Bacurau braces itself for a brutal fight for survival.

From Kleber Mendonça Filho (Aquarius) and Juliano Dornelles comes a daring, intoxicating blend of neo-Western, siege thriller and political allegory—powerfully resonating with today’s Brazil, where the film was a box-office hit! A winner of the Cannes Jury Prize, starring Udo Kier and Sônia Braga.

Get access to this film plus 2547 more films showing in other countries via a VPN subscription.