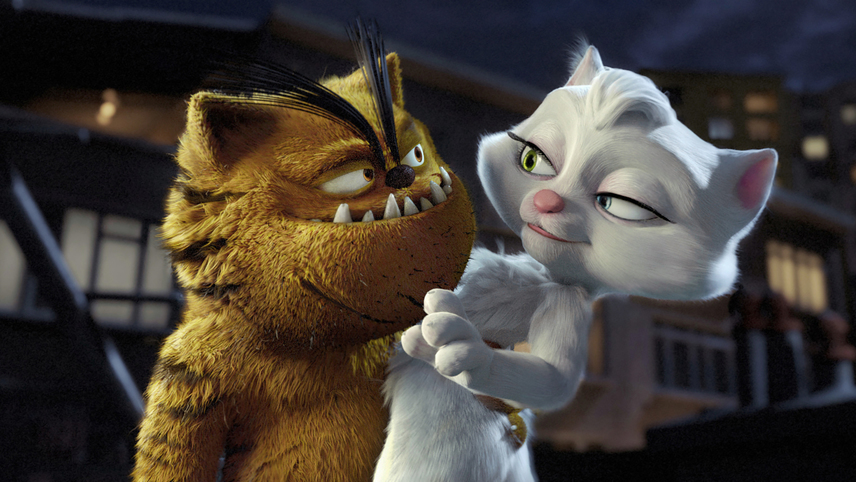 Shero, a short-tempered cat has sent his associates, Rıfkı the seagull and Rıza the rat, to obtain liquor for a barbecue night. Black informs Shero of an attractive Siamese cat named Princess in a nearby apartment. Shero and Black sneak into the apartment to seduce Princess and the adventure begins.

This faithful adaptation of Bülent Üstün’s comic strip features a foul-mouthed and macho cat: the infamous Shero. Sizzling with the chaotic spirit of Istanbul in the 1990s, the first Turkish animated film explicitly geared for adults packs a punch with its variety of frenetic and violent visions.