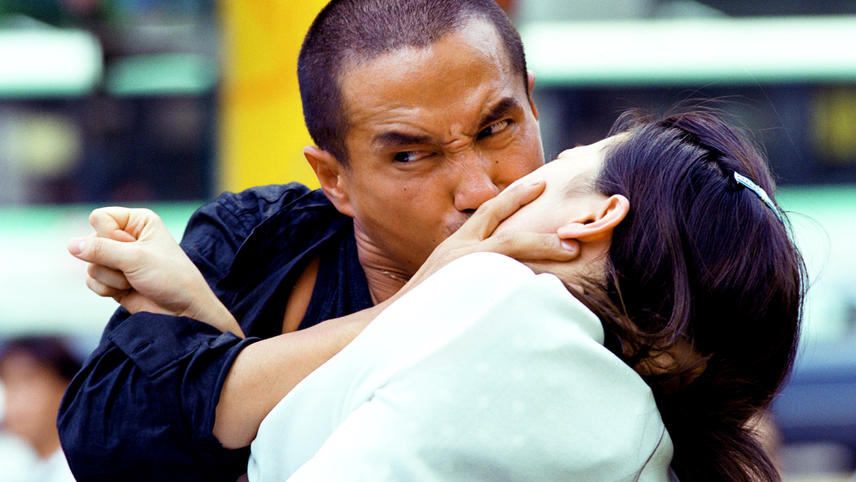 When a local pimp is publicly humiliated by a college girl, he sets out to control her, and his obsessive desire consumes him…

Few directors working today are as controversial as Kim Ki-Duk, who won the Golden Lion at Venice in 2012. Bad Guy, which played Berlinale, is a characteristically twisted crime story, emblematic of the shocking, no-holds-barred cinema that has earned Kim equally passionate fans and critics.