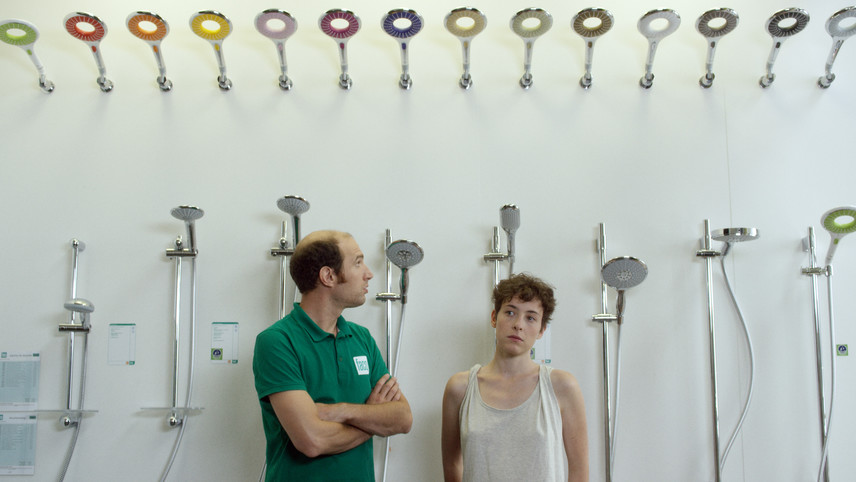 After a failed attempt at working on a film set, Ana, 26, returns to Strasbourg. Over the summer that follows, she decides to replace her grandmother’s bathtub with a walk-in shower, harvest plums, lose her driver’s license, and get back with her ex. In short, Ana tries to get her life together.

The climax of the Ana Trilogy, Rachel Lang’s feature length debut unleashes a rare vitality, both infectious and moving. With a delightful balance of comedy and tragedy, Lang has created a unisex heroine for the ages with echoes of Frances Ha, but ultimately irresistibly unique.