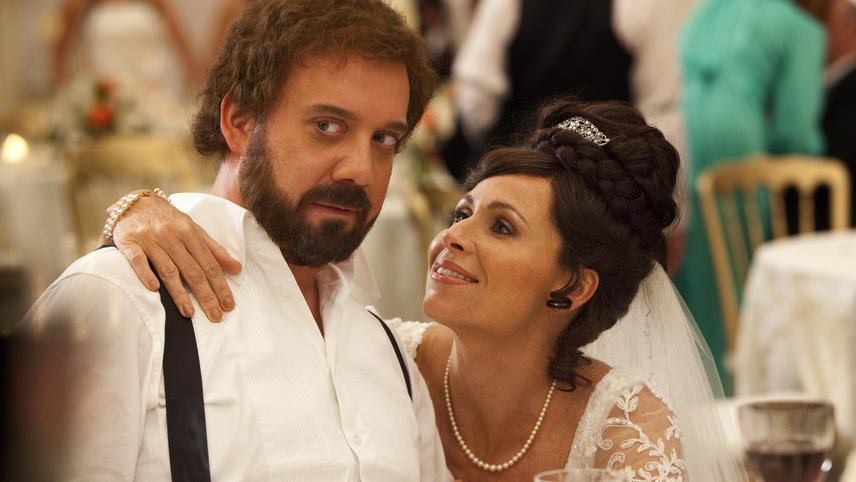 The picaresque and touching story of the politically incorrect, fully lived life of the impulsive, irascible and fearlessly blunt Barney Panofsky.

Few Mordecai Richler adaptations have been as satisfying as Barney’s Version, and none can boast a lead as colorfully inhabiting as Paul Giamatti. Co-starring Dustin Hoffman, and telling the story of an eventful life through four decades, it’s a graceful cinematic bildungsroman, vividly told.