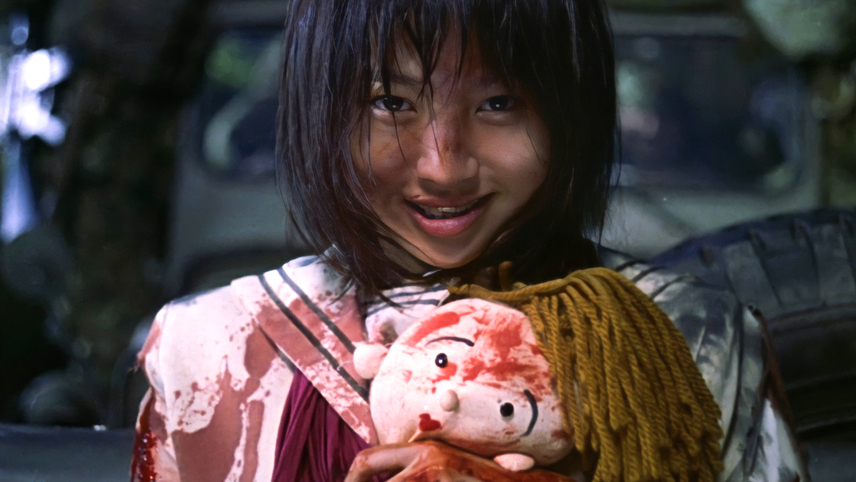 In the near future, unemployment has soared and juvenile crime has exploded in the face of economic recession. The Japanese government passes The BR Law, in which 9th graders are sent to a remote island where they will be forced to hunt and kill each other until there is only one survivor left.

Before Squid Game was even invented, cult director Kinji Fukasaku caused a sensation with his dystopian bloodbath, Battle Royale. Based on a controversial novel by Kōshun Takami, this highly political and adrenaline-charged movie adds a modern twist to the classic Lord of the Flies scenario.

Get access to this film plus 2467 more films showing in other countries via a VPN subscription.