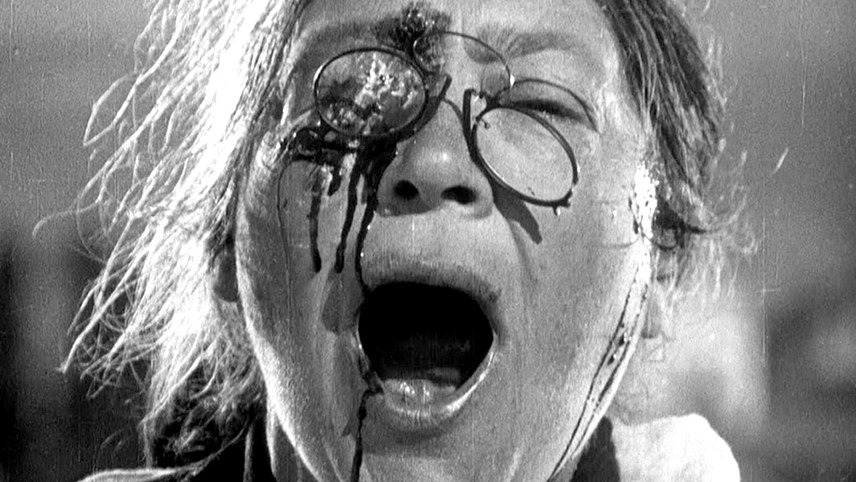 Odessa, 1905. Enraged with the deplorable conditions on board the Potemkin ship, the sailors contemplate mutiny. After seizing control, their revolt becomes the rallying point for a populace oppressed by the Czar’s Cossacks. The ruthless cavalry arrives to crush the rebellion on the Odessa steps.

Originally commissioned as Soviet propaganda, Sergei Eisenstein’s controversial masterpiece has outlived the politics of its day and taken its place as a timeless rebel yell. Thought of by many as the greatest film ever made, his cinematic techniques continue to blow minds!