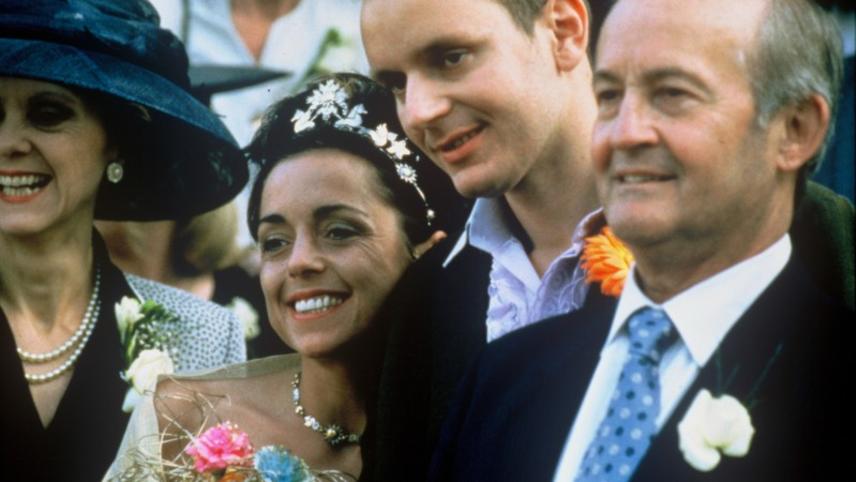 October 13, 1993. The Bosnian war is at its height, Sebrenica is besieged, and the UN is preparing relief airdrops. The interlinked and troubled lives of four British families unfold as they are touched in various ways by encounters with refugees from the former Yugoslavia.

Extracting comedy from the most desperate of situations, Beautiful People is a film set over the course of one particular day, and which brings the Balkan conflict right in the heart of London. An eccentric and under-known gem, it won the Un Certain Regard prize at the 1999 Cannes Film Festival.