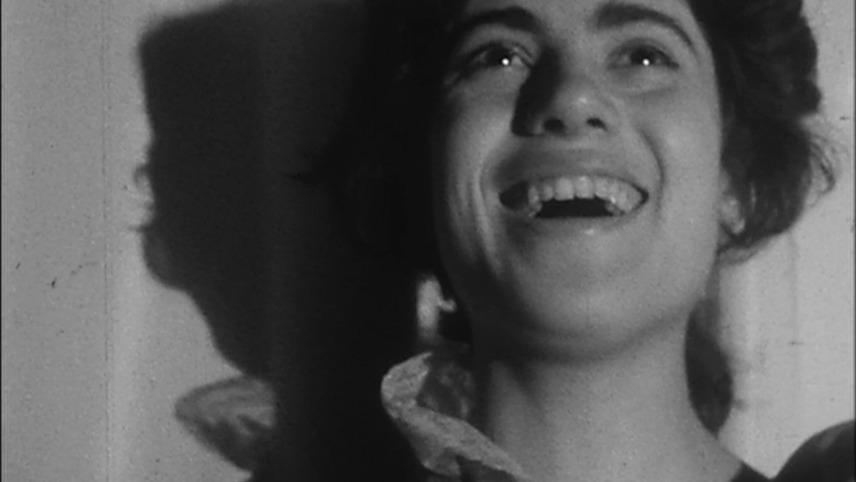 A man named Aegeus develops an obsession with his young cousin Bérénice’s teeth.

Before Claire’s knee, there were Bérénice’s teeth! Based on an Edgar Allan Poe story, Éric Rohmer’s bold, early short is a tale of obsession that feels distinctly more sinister than his later films. Shot in André Bazin’s house, photographed and edited by Jacques Rivette, and starring Rohmer himself.

You currently have access to only 1073 films in the Singapore selection.
You're missing out on 2282 more films, you can get immediate access to these via a VPN subscription.