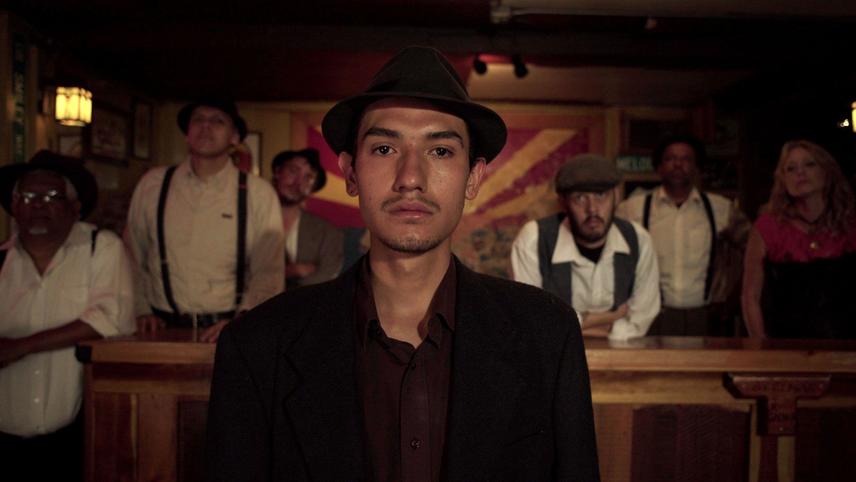 It’s 2017 in Bisbee, Arizona, an old copper-mining town just miles from the Mexican border. The town’s close-knit community prepares to commemorate the 100th anniversary of the Bisbee Deportation, during which 1,200 striking miners were violently banished to the middle of the desert and left to die.

A radical Sundance gem, this powerful and formally daring documentary is a potent genre concoction from director Robert Greene. Blending non-fiction, Western, and musical, Bisbee ’17 uses historical re-enactments to excavate collective memory and confront how the past haunts the present.

This film is expiring soon in your country, you only have 3 days left to watch it.
Get access to this film plus 2631 more films showing in other countries via a VPN subscription.