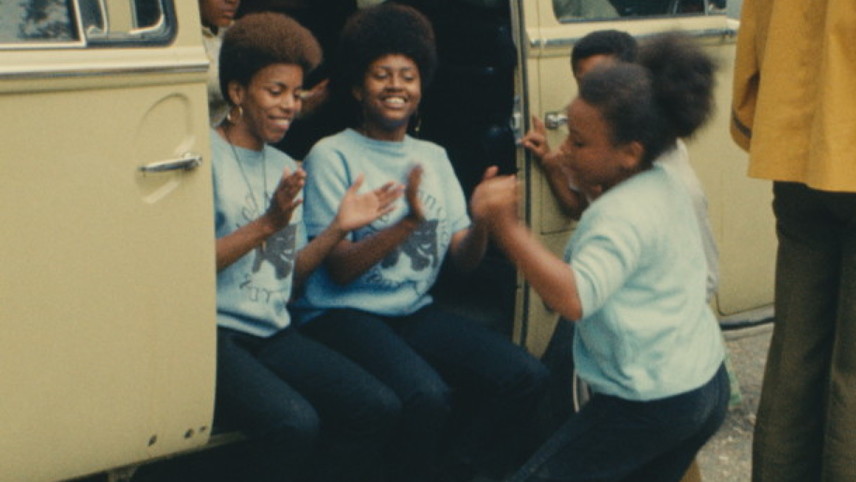 A film shot during the summer of 1968 in Oakland, California around the meetings organised by the Black Panthers Party to free Huey Newton, one of their leaders, and to turn his trial into a political debate. They tried and succeeded in catching America’s attention.

Master documentarian and activist Agnès Varda took her camera into a hotbed of ‘60s tension—and emerged with a sober, and provocative short film that is all too relevant today. Filmed during protests against Huey Newton’s trial, Black Panthers captures vital speeches from the movement’s leaders.