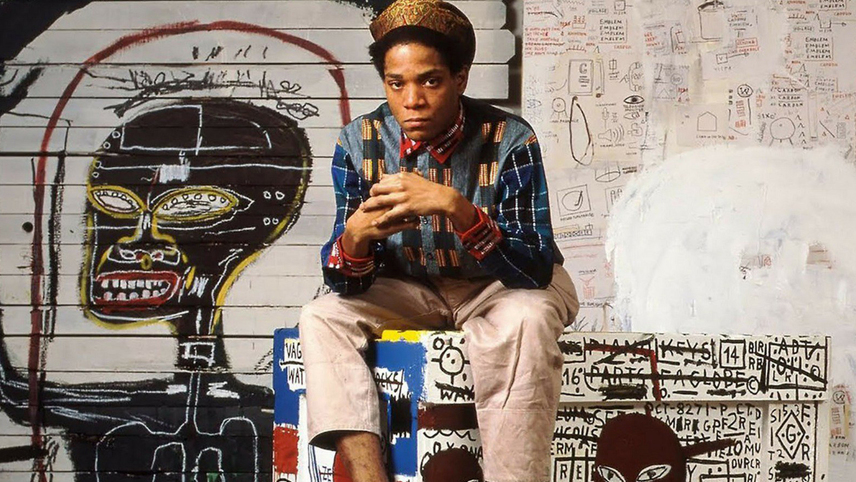 Boom for Real: The Late Teenage Years of Jean-Michel Basquiat

Sara Driver explores the pre-fame years of the celebrated American artist Jean-Michel Basquiat, and how New York City, its people, and tectonically shifting arts culture of the late 1970s and ’80s shaped his vision.

As a leading figure in New York’s 1970s avant-garde scene, Sara Driver was perfectly poised to deliver this dazzling portrait of Jean-Michel Basquiat. With contributions from the likes of Jim Jarmusch and Patricia Field, Boom For Real marks a magnificent return to filmmaking for the “No Wave” icon.