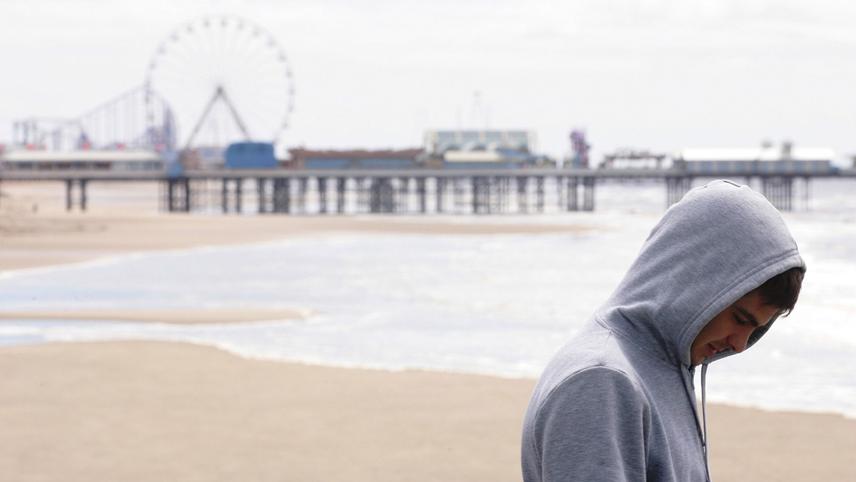 Jack is released from prison at the age of twenty-four, after being sentenced for the murder of a child he committed at the age of ten. He is given a totally new identity and tries to embark on a new life and relationships. However, the fear of discovery is ever-present.

Before Andrew Garfield’s breakthrough in The Social Network, and before John Crowley directed Brooklyn, this pair of up-and-coming talents made the dark drama Boy A: a ripped-from-the-headlines (yet impressively ambiguous) retelling of a recent true-crime story that shocked the United Kingdom.