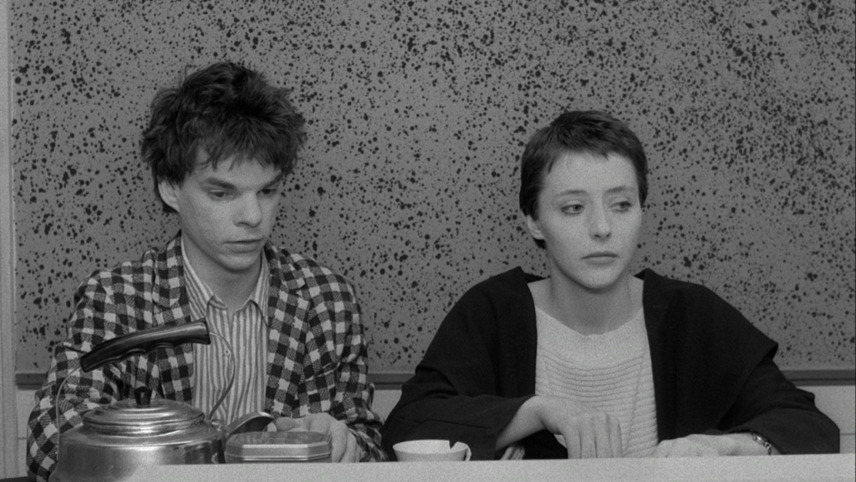 Alex, 22, wants to become a filmmaker. His girlfriend, Florence, has just left him for his best friend Thomas. After trying to strangle him, Alex gives up and wanders around Paris, where he sees Mireille being left by her boyfriend. Later on, the two tormented souls run into each other at a party.

Citizen Kane, Hiroshima, mon amour, 400 Blows: rare first films that seem to come to us fully formed, of shocking vision and freshness. The dizzyingly romantic debut film of Léos Carax is just that—the birth of a radically new cinema that was sensitive to the old yet embarks on its own unique path.