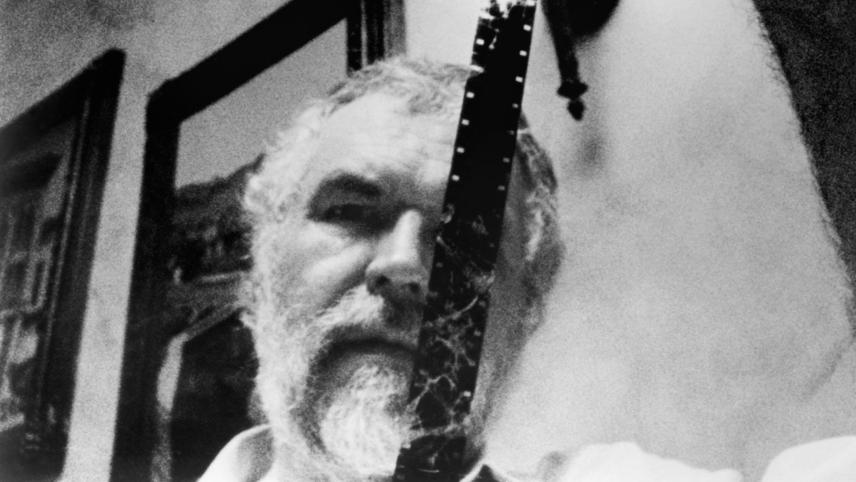 From 1952 until his death in 2003, Stan Brakhage created almost 400 films. Spanning decades, this documentary delves into the essence of his experimental body of work.

Stan Brakhage is one of cinema’s great vanguards—in his 400 film career—pushed the art forms in directions previously un-thought of. For the uninitiated, this documentary is a great primer on Brakhage’s art, for the familiar– a rare portrait of Brakhage and his process.