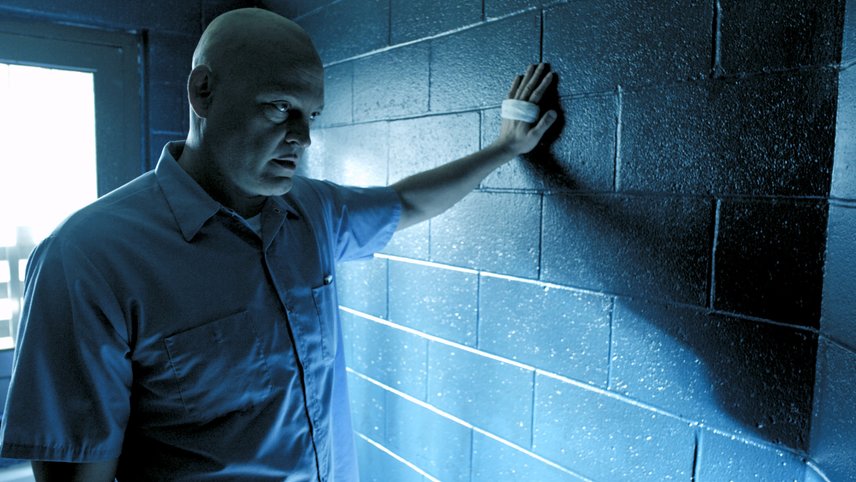 A former boxer-turned-drug runner finds himself in a gunfight between the police and his own ruthless allies. When the smoke clears, he is badly hurt and thrown in prison, where his enemies force him to commit acts of violence that turn the place into a savage battleground.

Making commanding use of his imposing height and heft, Vince Vaughn gives a performance of coiled intensity in this noir-inflected descent into the American penal system. A brutally effective dose of neo-grindhouse, Brawl in Cell Block 99 unfolds with a methodical clarity worthy of John Carpenter.

Get access to this film plus 2407 more films showing in other countries via a VPN subscription.