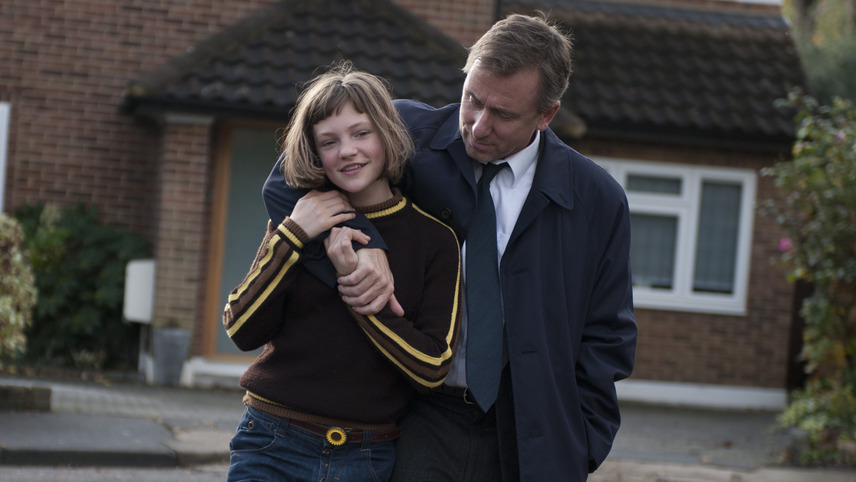 Skunk, an 11-year-old diabetic girl, lives with her dad Archie and her older brother Jed in the suburbs of North London. After witnessing an act of extreme violence between two of her neighbours, the comfortable community she once knew slowly begins to unravel around her with drastic consequences.

A terrific cast including Cillian Murphy and Tim Roth lead this British kitchen sink drama inspired by To Kill a Mocking Bird and adapted from Daniel Clay’s novel. Theater director Rufus Norris smartly opts for an impressionist rather than classical approach to the material and modern setting.