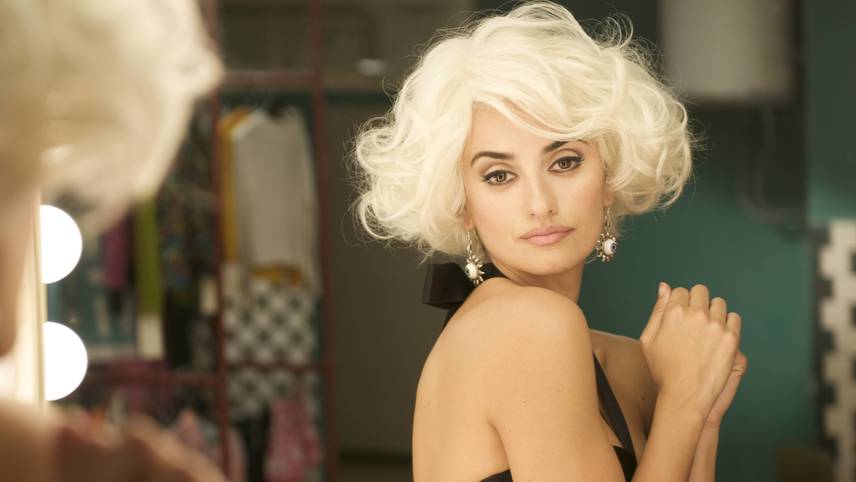 The news of powerful businessman Ernesto Martel’s death forces Harry Caine, a blind man who was once a film writer and director, to confront his tragic past. Magdalena was the star of Harry’s last film. Although she was Martel’s younger girlfriend at the time, the two fell ferociously in love.

After Live Flesh, All About My Mother, and perhaps their most monumental collaboration Volver, Penélope Cruz reunites with the sublime Pedro Almodóvar for this metafictional melodrama: a complex combination of his typically sumptuous color palette with the shadowy shades of a film noir.

Get access to this film plus 2281 more films showing in other countries via a VPN subscription.