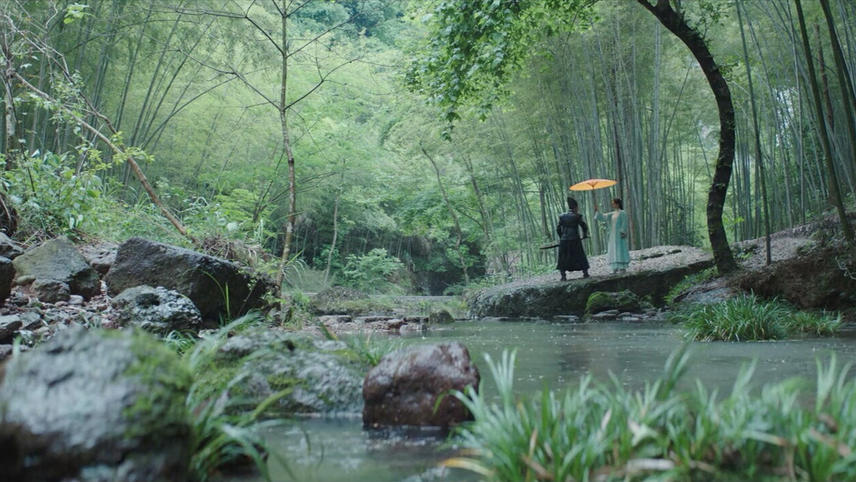 In the Ming dynasty of China, Shen Lian (Chang Chen), a secret police of corrupt government, is trapped by the conspiracy on a mission. To prove the innocence, he seeks the truth with a girl called Bei Zhai (Yang Mi).

A prequel to the 2014 Brotherhood of Blades, Lu Yang’s wuxia extravaganza will take your breath away with its mesmerizing action sequences and painstakingly detailed set-pieces. A box office hit, the film boasts not only spectacular martial arts battles but also richly written character studies.