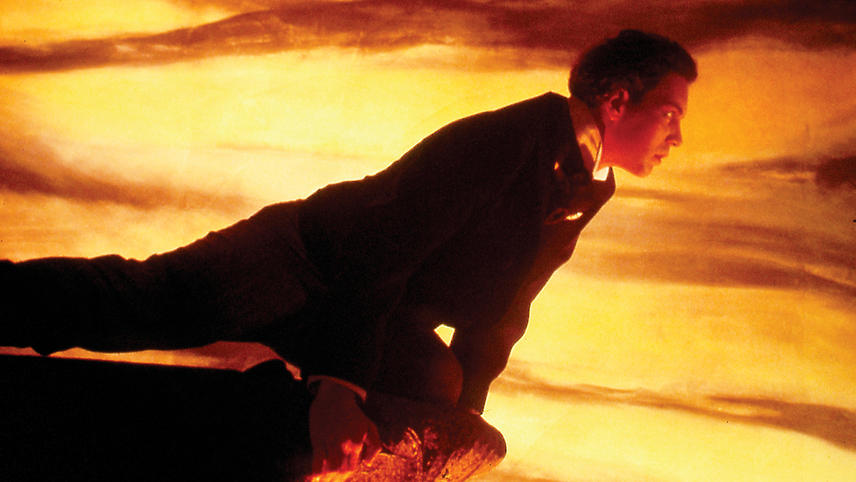 Guy Maddin’s early masterpiece takes place in a 19th-century Alpine village where the wary residents must speak softly and tread lightly lest they cause an avalanche. But sexual frenzies teem in this world of repression, setting off incestuous love triangles and quadrangles with deadly consequences.

Canadian madman Guy Maddin conjures an alternate film history, one where we never left that unreal time in the late 20s when silent film was at its creative peak but sound was knocking at the door. Here’s his brilliant, dreamy transport to a reimagined lost world!