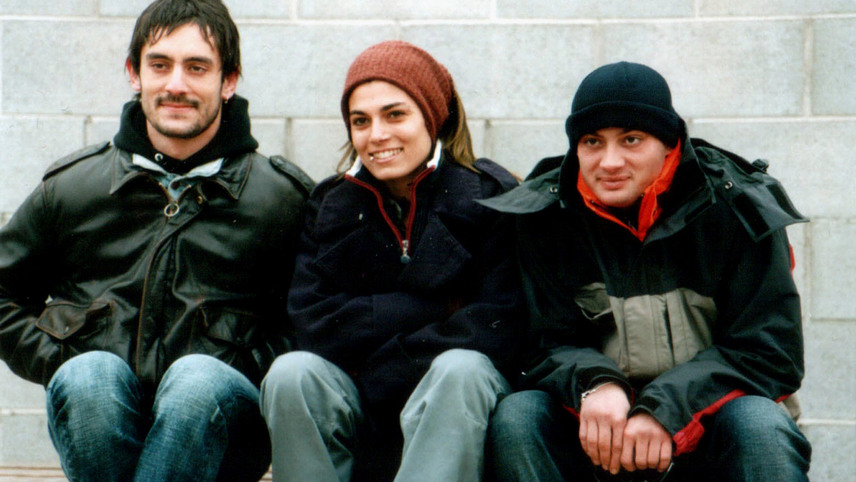 In the suburbs of Milan, a residents’ association tries to keep away a group of immigrants. Meanwhile, the friendship of two longtime friends is put to the test when a beautiful former schoolmate shows up after spending some time abroad.

Starring Valeria Solarino alongside a nonprofessional cast, this independently made film bravely captures the stark reality of growing old on the fringes of society and without a future. Scored by Naples reggae band 99 Posse, Chemical Hunger is a resonant tale of friendship and youthful escapism.

Get access to this film plus 2436 more films showing in other countries via a VPN subscription.